Look around at what’s ‘normal’ nowadays…

If only they would look around at what has come to be “normal” nowadays on this overcrowded planet:
– Climate change is creating floods at the same time as drought;
– Arrogance, wealth & power have combined to create famine & food-banks at the same time as an obesity epidemic;
– Human demand for development, growth and material goods is fueling deforestation and extinction of habitat & species.

Therefore, we thank those who say she’s “different”, we thank them for agreeing she’s not normal…

She is a beautiful human being…

Her life is filled with love, happiness & purpose… is theirs? 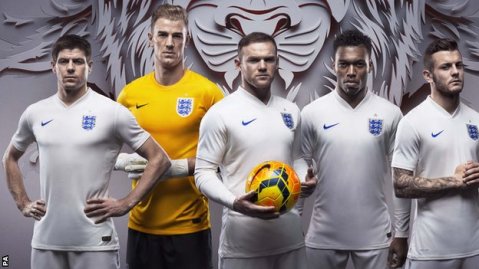 Headlines today, Tues 1st April 2014, suggest a public outcry at the £90 price-tag for the England Replica Football shirts ahead of World Cup 2014 in Brazil!

…I’m sure that will be very useful for the Players running around the pitch for 90 mins in Brazil, but I’m sure the average Fan in the stadium would be happy with something that simply ‘stretches’.